Starting our Year of Firsts


We are starting our Year of Firsts-firsts that happen now that Howie is gone.  After losing him, the first 'first' was what would have been his and Joan's 61st anniversary.  It fell the weekend we had his memorial picnic. It was a beautiful day-sunny, warm-not hot. So many stories. So many people we hadn't seen in years. The whole family wore red shirts so people would know who his family was, an idea used earlier in the year by our sister-in-law whose sister had passed. Red was the color of his beloved pickup truck.

Over the summer and fall we didn't have many firsts. Birthdays of the family, but those are more about each individual than about him.  Until now.  Joan's birthday is next week. Thanksgiving is the following week. His birthday is in the middle of December. Then Christmas.

What is weird to me (well, probably not really if you know me) was a small first we had a couple of weeks ago.  Dude and I had gone up to see his Mom. We chatted and had dinner and then our nephew came over. He stops over either on Saturday or Sunday, depending on his work schedule (and what parties may be happening). He and Joan will usually play a game of some kind-games are big in Dude's family.  We decided to play Rummy 500. This was the game that the four of us had played hundreds of times since I first met Dude. And Howie was my partner every single time. And we lost most every game.

Josh and I partnered up. I haven't played 4 handed Rummy 500 since Howie died. Sitting across the table, it was so weird to not see Howie, laying down his 8's and saying "8, skate and donate".  I got up once to go to the bathroom just because I thought I was going to cry.  But he was there-laughing at the jokes we told and at all the bad hands Josh and I had.

What does this have to do with lemon bars? Nothing really, other than Howie loved treats. He loved when all his kids came up to the lake house because he knew there would be lots of good things to choose from! 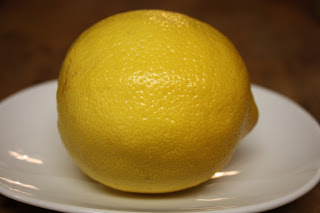 Preheat oven to 350 degrees F. Grease a  9x13 baking dish. For crust, mix together flour, powdered sugar and salt. Cut in butter until crumbly. Press into the bottom of the pan. Bake for 20 minutes.

For filling, beat the eggs and stir in the sugar. Grate the lemon into mixture, then juice the lemon. Stir well. Remove the crust from the oven and pour filling mixture on top. Bake for another 22-25 minutes.

Cool the bars, then shake more powdered sugar on top.

These got 2 thumbs up from everyone at work and I was asked to make these again soon. 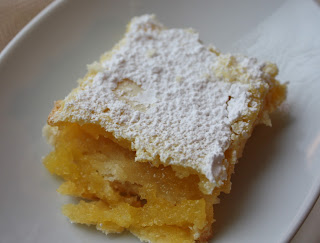 Howie-I know you would have loved these.

We've recently launched the site RecipesUS.com, where users can search through hundreds of thousands of recipes from American food sites and blogs. We noticed that you have a lot of delicious recipes on your blog and we would like to suggest you have a look at our site: http://www.recipesus.com/.

If you want to add your food blog to the list and have your recipes indexed on RecipesUS.com, all you have to do is follow these instructions: http://www.recipesus.com/add-your-food-blog.

Hopefully your food blog will be up there in the top!

I L-O-V-E LEMONS!!! I must have lemon on nearly everything I eat! When I order at a restaurant, I always ask for a BOWL of lemons. Some waitstaff think I'm kidding, but my husband always assures them that I am being serious. For me, how I tip depends on how well they did keeping me in lemons during my meal. Therefore, your lemon bars just made it to the top of my must-do recipes list!

I love the pictorial transition in your post from the whole single to lemon to the lemon at the bottom of the post. They look so moist and lemony and delicious!

This is a really lovely post, certainly bittersweet, but a fitting tribute. I like to see a food blog with honest and personal writing! The recipe is also divine, wonderful for a summer's day!

When life gives you lemons, and even when life DOESN'T give you lemons - make lemon bars!

Great post.thank you so much.Love this blog.

Many Thanks for the shared this informative and interesting post with me.
News Games Now | io gamesbx 2r | GamesBX 2 app

Amazing post with lots of informative and useful and amazing content. Well written and done!! Thanks for sharing keep posting.

If you have thoughts or questions or want to correct all my grammatical errors, feel free to email me at rhsrocketmom AT yahoo DOT com

tamilyn
Southern, Minnesota, United States
I'm a Minnesotan, born and raised. Been married to my best friend Dude for 22 years. 2 girls-Hermit Crab and Drama queen, Hermit Crab is engaged to be married and is planning on graduate school. Drama Queen is busy working full time and living on her own. Have lived 22 years in a small, small town and we STILL aren't from here.... 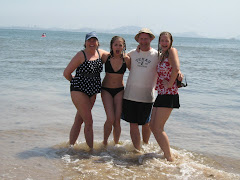 Me and my gals 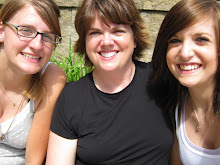 Me and my Momma 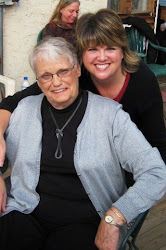